The Moclinejo wine region is part of the Malaga DOC wine region. Here the contract of Malaga wine is heard, which was already drunk at the English royal court. The muscatel grape is used as a grape. From this the sweet or controlled dessert wines are ruled. The grapes around Moclinejo were named as one of the first agricultural products in Europe by UNESCO as a world cultural heritage (world cultural heritage for agricultural products). Recently, red wine and champagne have also been grown. Moclinejo has its own bodega, which is divided into a historical part and a modern part. It is one of the last wineries in the province of Málaga, the one in charge after Antonio Muñoz Cabrera, the rights and great-grandfather of the generations who runs it today. In recent years, this winery, also known under the name Dimobe, has been known for quality wines made with raw materials from the province of Málaga from red wines to Trasañejos or even a sparkling wine. It will distinguish 24 different wines that have received the largest amount of medals in Andalusia and Portugal for many years. And if you visit and taste the winery with its museum, its vineyards and its wines, we will die in combination with a Buggy Tour, which is also interesting in Moclinejo. At village festivals you can visit the historical and modern facilities. 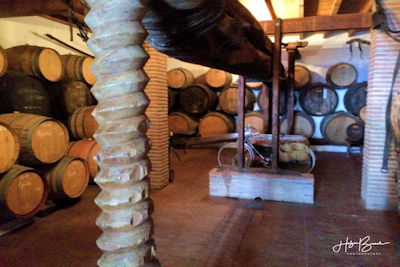 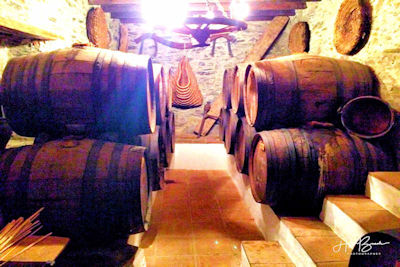 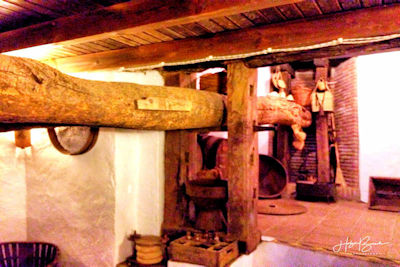 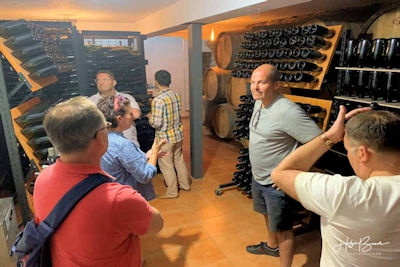 The bodega is not open to the public.
However, it is possible to book a wine tour followed by a wine tasting.
It takes about 1-2 hours.